What makes a piece of content go viral? There are a lot of theories (relevance, emotional connection, social consciousness, humor, etc.), but when it comes down to it, there’s really no more definitive answer than a shrug. The Internet is a quirky hive mind that occasionally decides it likes something for no discernible reason.

You could rack your brain trying to figure out why Shiba Inus (Doges) are more viral-friendly than Chihuahuas, or why the Ice Bucket Challenge was so much more popular than other charitable promotions, but there’s a degree of chaos theory involved in virality. Small changes can lead to huge outcomes in unpredictable ways.

Should you ever be lucky enough to find yourself, your company, or your brand suddenly at the top of the social media feeds, the next step is to take advantage of all that precious free publicity. Sometimes this goes well, and you stoke the flames of a hot craze into a sustained source of energy. But beware: There’s also the risk of becoming the butt of the joke yourself.

Shoemaker Vans played the game perfectly following the viral success of a Snapchatting California high schooler known for his white Vans sneakers. Like most viral phenomena, there’s not much there to indicate why it became so popular; it was just a series of short clips of the kid’s friend passing him in the hall and yelling, “Damn, Daniel — back at it again with the white Vans!”– Damn, Daniel!

“Damn, Daniel — back at it again with the white Vans!”

“Damn, Daniel!” became an overnight catchphrase among the many millennials who are part of the Snapchat user base. Vans’ parent company VF Corp. reported that the video boosted sales in the Americas by 20 percent in stores and 30 percent online.

Vans wasted no time getting on board with the trend. According to a Bloomberg report, “The Vans website sent all visitors directly to the white shoes seen in the viral clip, and the brand refocused its marketing. A Twitter account directed emoji-laden messages at the teenagers behind the video, 14-year-old Daniel Lara and his friend Josh Holz.”

Time Is Short – Take Advantage of It

The half-life of viral events is usually under a month or two. Today’s “Damn, Daniel” is tomorrow’s “Alex from Target” — which is to say, here today, gone tomorrow. VF Corp. kept things going a bit longer by engaging with Daniel himself: He appeared on Ellen DeGeneres’s show, and the company provided him with a lifetime supply of shoes.

The newly minted Internet star gained further positive press when he selflessly donated his prize to patients at the Loma Linda University Children’s Hospital in Southern California. Vans provided goodie bags with hats and stickers for the patients.

Several brands piggybacked on the viral video’s success, a practice known as “newsjacking.” Clorox tweeted a picture of a muddy pair of white sneakers with the hashtags #DamnDaniel and #BackAtItAgain. Axe Body Spray tweeted a picture of a pair of white emoji sneakers with less success. Relevance is everything here; audiences want to see a strong link between your brand and the viral event.

Don’t Forget About the “Social” in Social Media

Red Lobster found itself in an interesting situation recently when sales jumped 33 percent after the seafood chain was mentioned in a provocative lyric on Beyoncé’s single “Formation” during the Super Bowl. 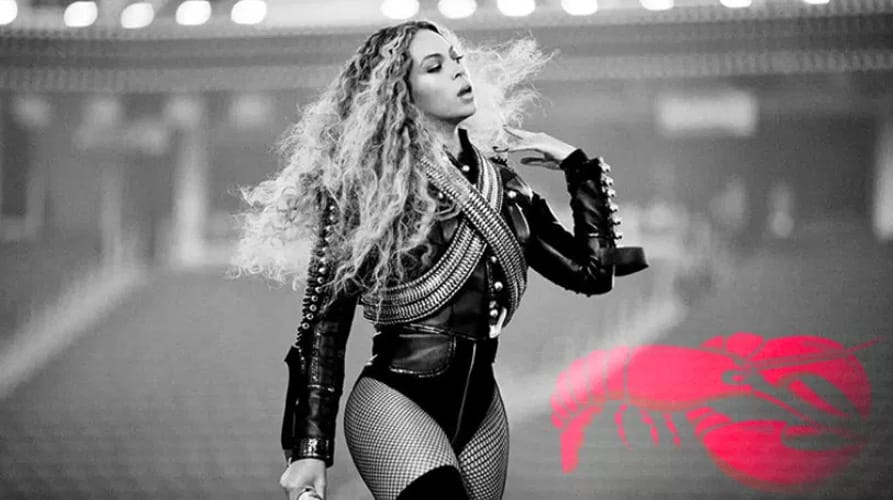 At first, “Red Lobster… seemed hesitant to embrace its call-out, in which it was saucily described as a reward for romantic partners.” (“If my boy [expletive] me good, I take his [expletive] to Red Lobster.”) But within a week, the brand seemed to change its stance, announcing promotional shirts for Valentine’s Day — its busiest day of the year — emblazoned with the declaration, “Someone thinks I’m #Lobsterworthy.”

Most of the concepts, memes, videos, and content that trend virally are ephemeral: mere passing fads and crazes. Netflix, though, has been quietly courting a more durable addition to our lexicon: “Netflix and Chill,” a euphemism for an invitation to a romantic night in.

To promote the trend, Netflix announced a tongue-in-cheek product called “The Switch”: “One push of the large red button can dim the lights, ignore incoming phone calls, place an order at your favorite takeout restaurant, and of course, boot up Netflix on your preferred device.” 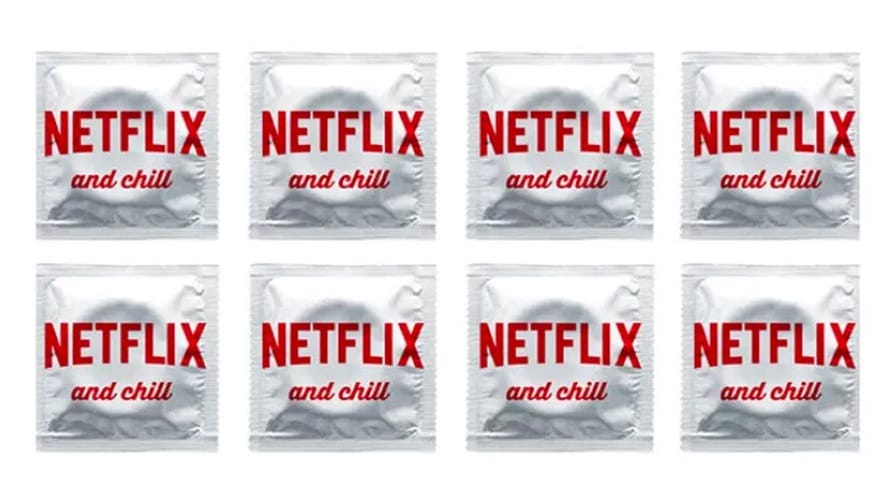 The social media game is delicate; the personal, conversational aspect really does come into play in every situation. Understanding where you fit into the conversation requires staying abreast of a quickly moving news cycle.

That connection to the infosphere informs timing, which can be the difference between success and failure. It also lets you know when it’s time to move on — because there’s always another viral sensation coming.