We live in a fragmented media environment. There are too many channels and too many new and niche audience groups for any one event to capture everyone’s attention. But, there are still a few blockbuster moments each year that transcend demographics, and the Super Bowl is one of them.

Even non-sports fans are drawn to the larger than life spectacle of the big game, the glitz of the halftime show, and, of course, the most expensive and star-studded advertisements of the year. While other televised programming that formerly got that kind of attention (such as many awards shows) have seen their ratings drop over the past few years, the Super Bowl is still hanging tough.

In fact, ratings were up this year. 1 in 4 U.S. homes watched the game, a 19-percent increase in year-over-year viewership, according to Samba TV, and the NFL has had a banner year overall. “In Q4 of 2021, every one of the top five television programs was an NFL game,” said Cole Strain, Samba TV’s Head of Measurement. “…that momentum helped linear TV notch its first ratings increase since 2020.” 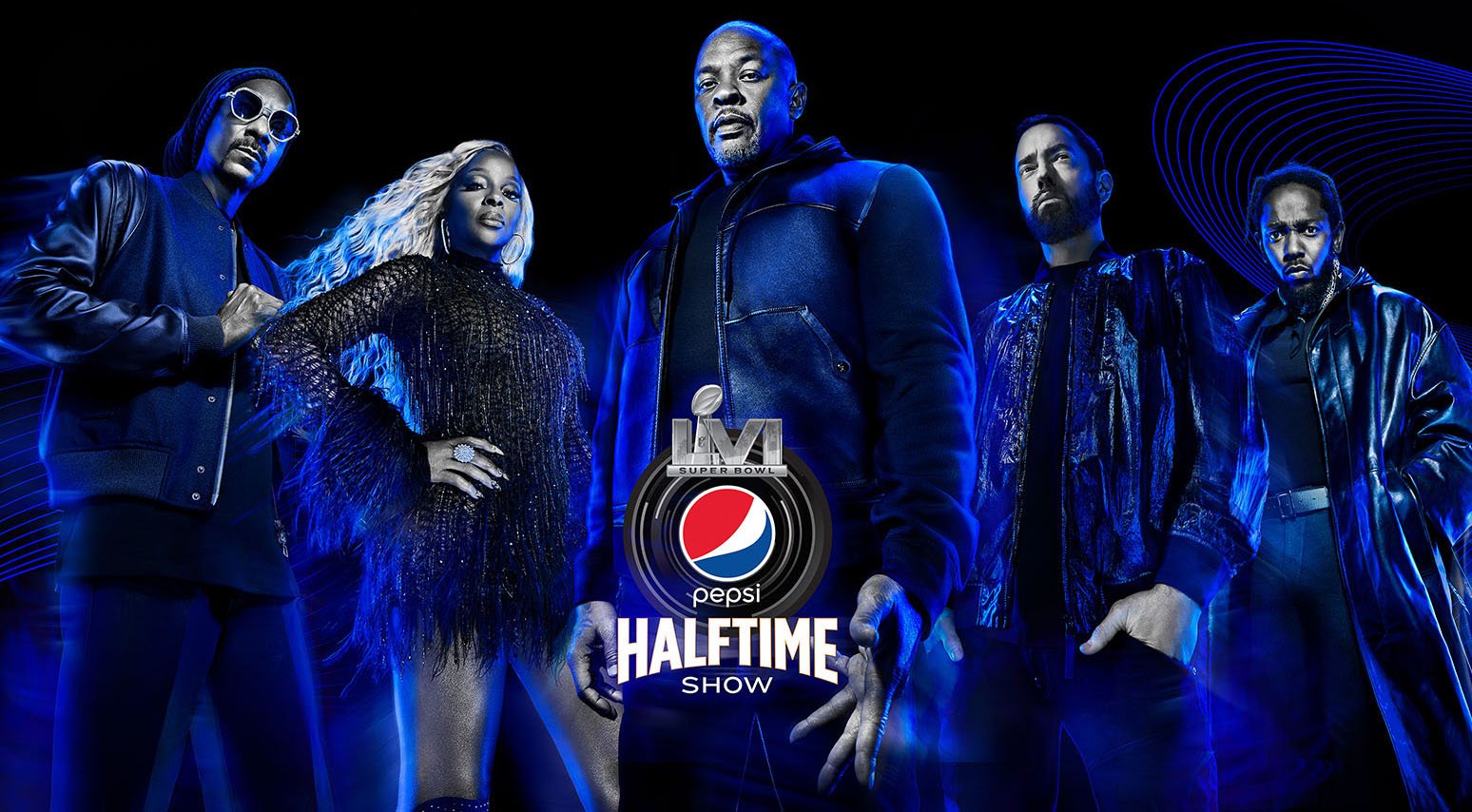 The real question for marketers, though, is which brands capitalized on their hefty Super Bowl investments. To no one’s surprise, NBC sold out it’s entire ad inventory despite all-time high prices. 30-second spots sold for an incredible $7 million.

That’s a lot to pay for a brief moment to connect with an audience, but when that audience is 100+ million people — and many of them are tuning in specifically to watch the commercials, something that doesn’t happen for any other broadcast — the return on marketing investment can more than justify the cost.

USA Today has become something of the unofficial arbiter of brand success at the Super Bowl with its annual Ad Meter. Their top spot was won by Rocket Mortgage for the second year in a row. The ad, starring Anna Kendrick and Mattel’s iconic Barbie doll, was a hilarious play on the battle for a “dream house” in today’s insanely competitive real estate market.

It also didn’t hurt that Kendrick spent the week leading up to the Super Bowl tweeting her seven million Twitter followers teasers hinting at the spot. Rocket Mortgage also helped drive excitement by bucking a recent trend and declining to release their ad early on YouTube or social media.

“1 in 4 U.S. homes watched the game, a 19-percent increase in year-over-year viewership.”

Second place went to another frequent Ad Meter winner, Amazon, whose “Mind Reader” commercial starred SNL’s Colin Jost and his wife and Marvel superhero Scarlett Johansson imagining the trouble that would result if their Alexa smart speaker knew what was really going on in their heads.

Frito-Lay took the third Ad Meter spot with a Flamin’ Hot Doritos and Cheetos ad filled with animated jungle critters getting down to Salt-N-Pepa’s “Push It.” Kia also banked on a cute animal with an ad featuring a “RoboDog” that falls in love with its newest all-electric vehicle.

The ads that got the most buzz around the Hanlon office were the Sopranos-themed spot promoting the new electric Silverado. Starring Tony Soprano’s kids Meadow and Anthony Jr., it was a clever way to show Chevy is focused on the next generation.

Coinbase’s unusual spot that was nothing more than a QR code bouncing around the screen for 60-seconds was pricey, gutsy, and unique, but ultimately fell flat when it confused many viewers and those that did bother to look up the code were taken to a not terribly exciting landing page… which proceeded to crash. FedEx tried something similar a decade ago, though it was more tongue in cheek and better received.

All in all, there weren’t many ads that thrilled us like in some previous years. We’re still waiting for someone to top the all-time classic ad for Volkswagen from 2011 where a pint-sized Darth Vader tests out his force powers and gets a little help from dad with a remote starter on his key fob. It was the perfect mix of charming, funny, and relatable, and it organically included the brand, the product, and its benefits in the perfect package.

That’s the genius of a great Super Bowl ad. In almost no time at all, it tells a smart and engaging brand story that resonates. Easier said than done.